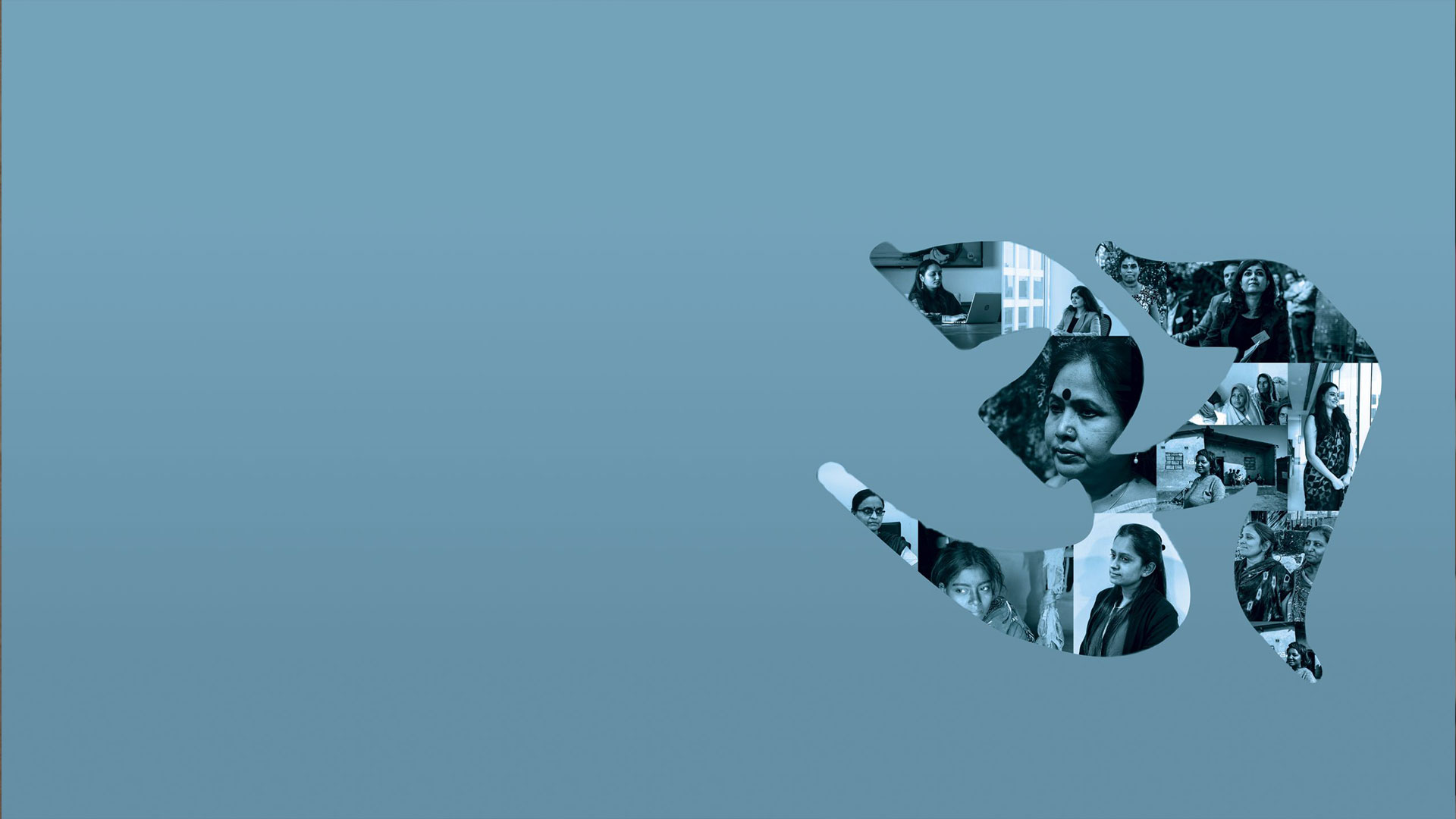 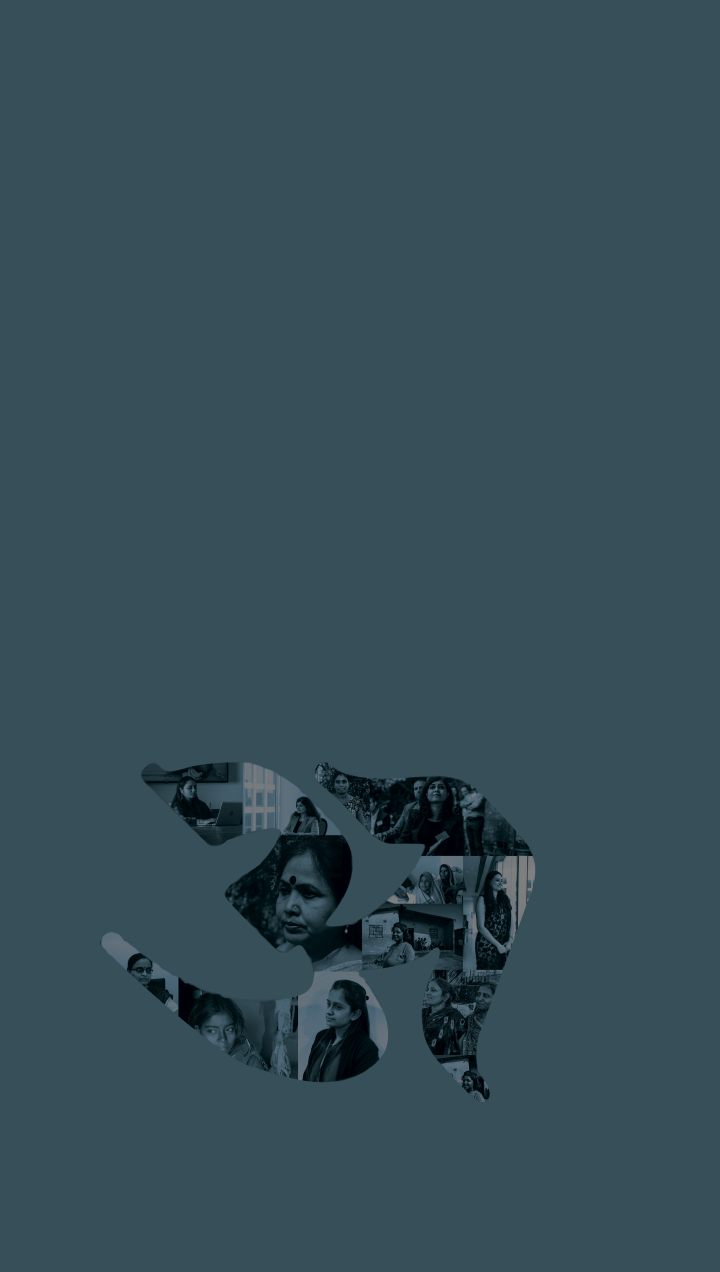 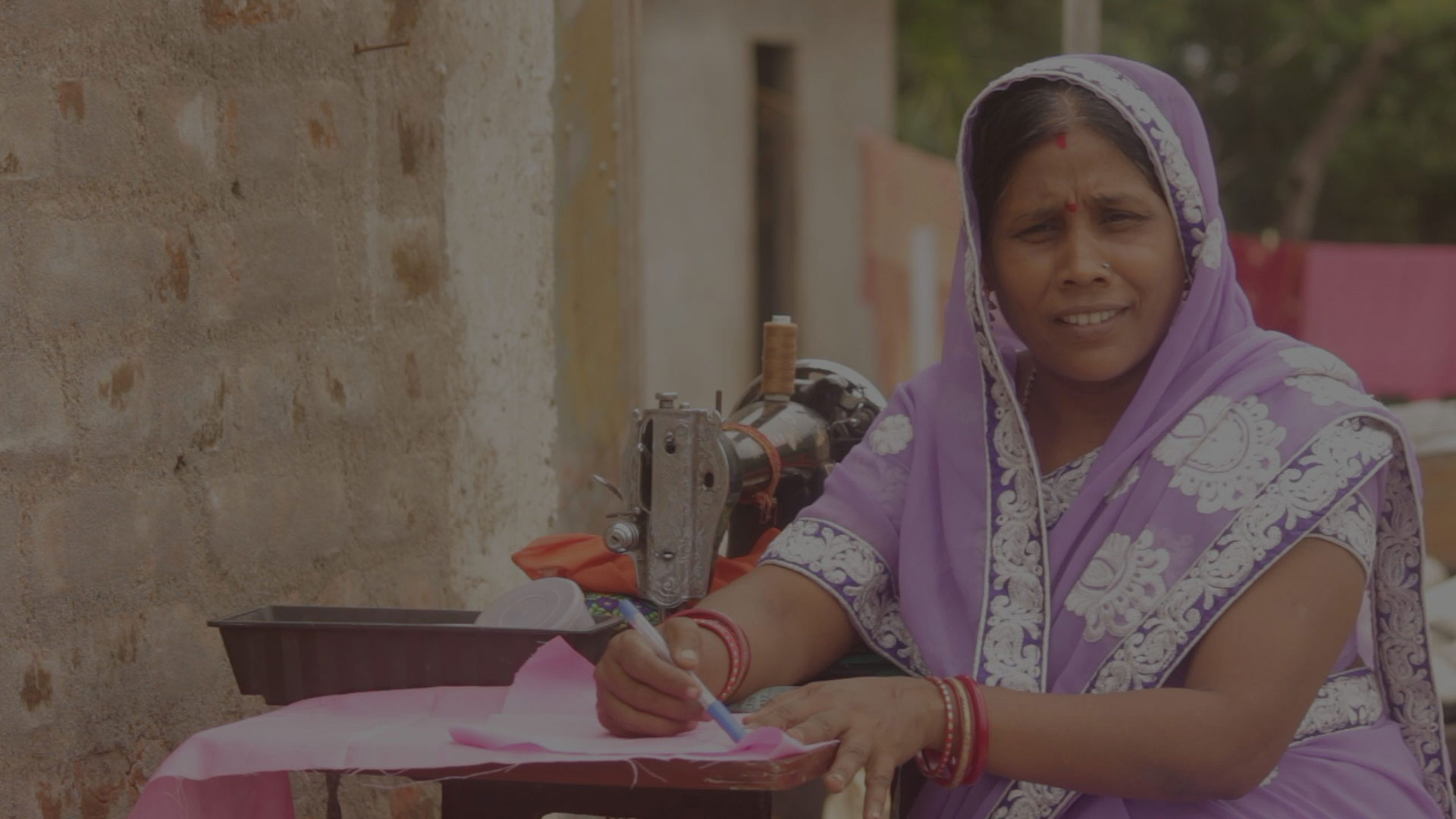 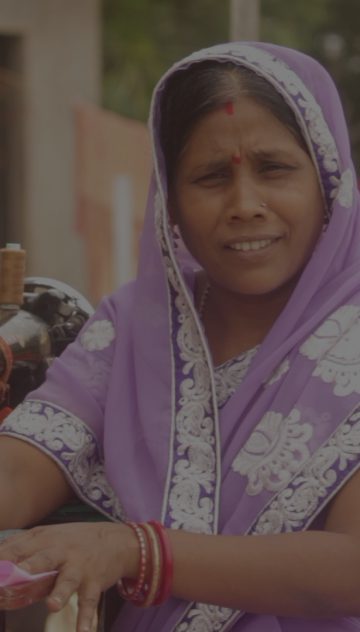 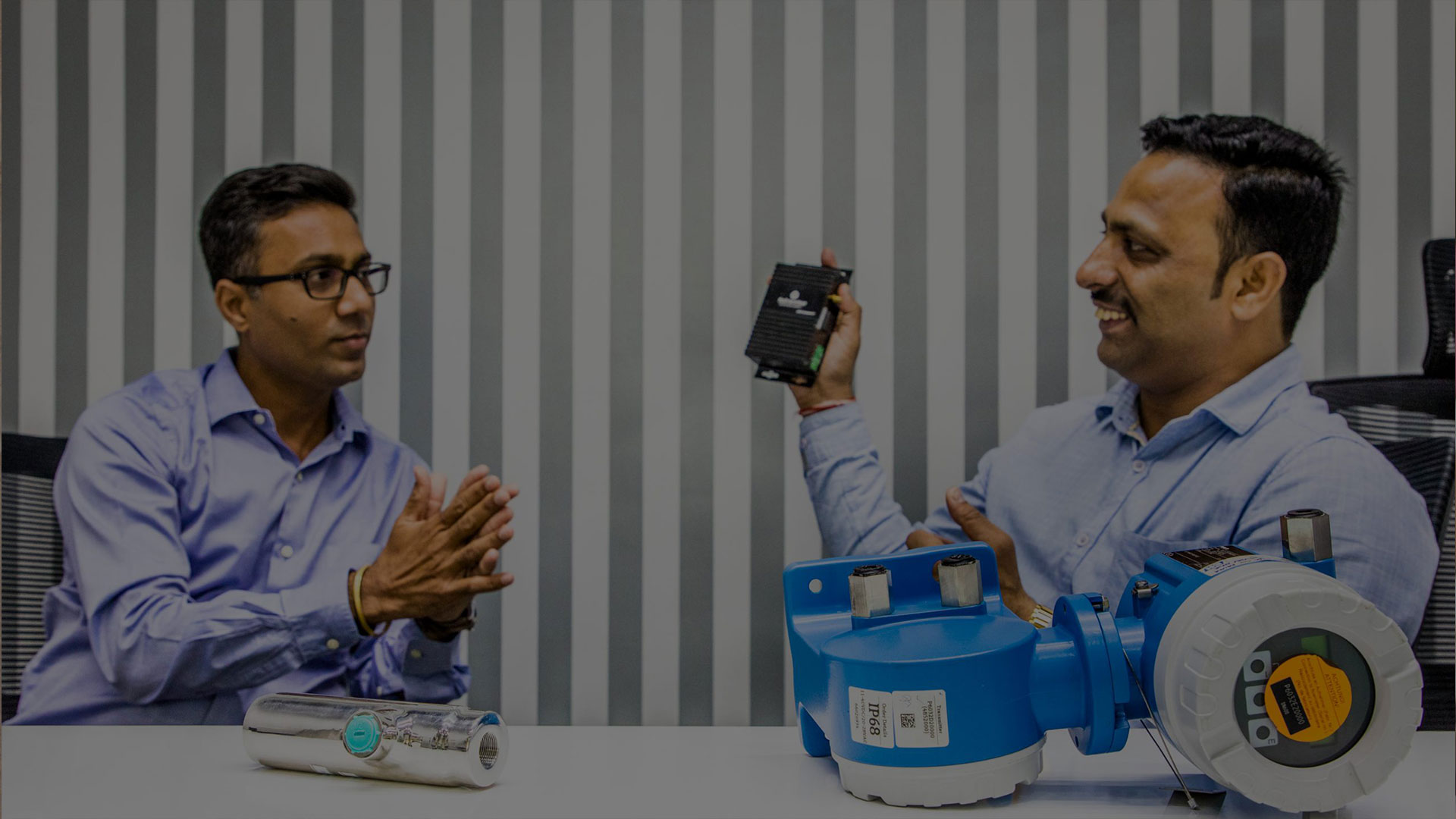 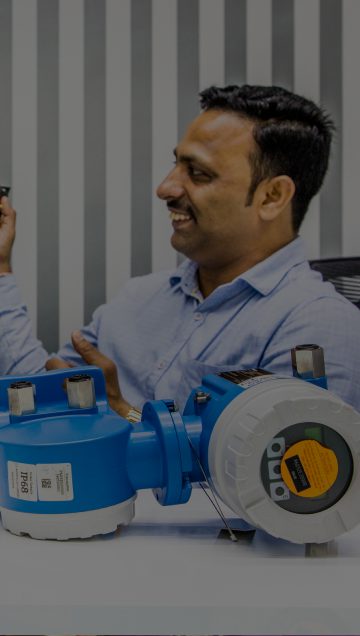 Empowering MSMEs and Small Businesses of India with loans 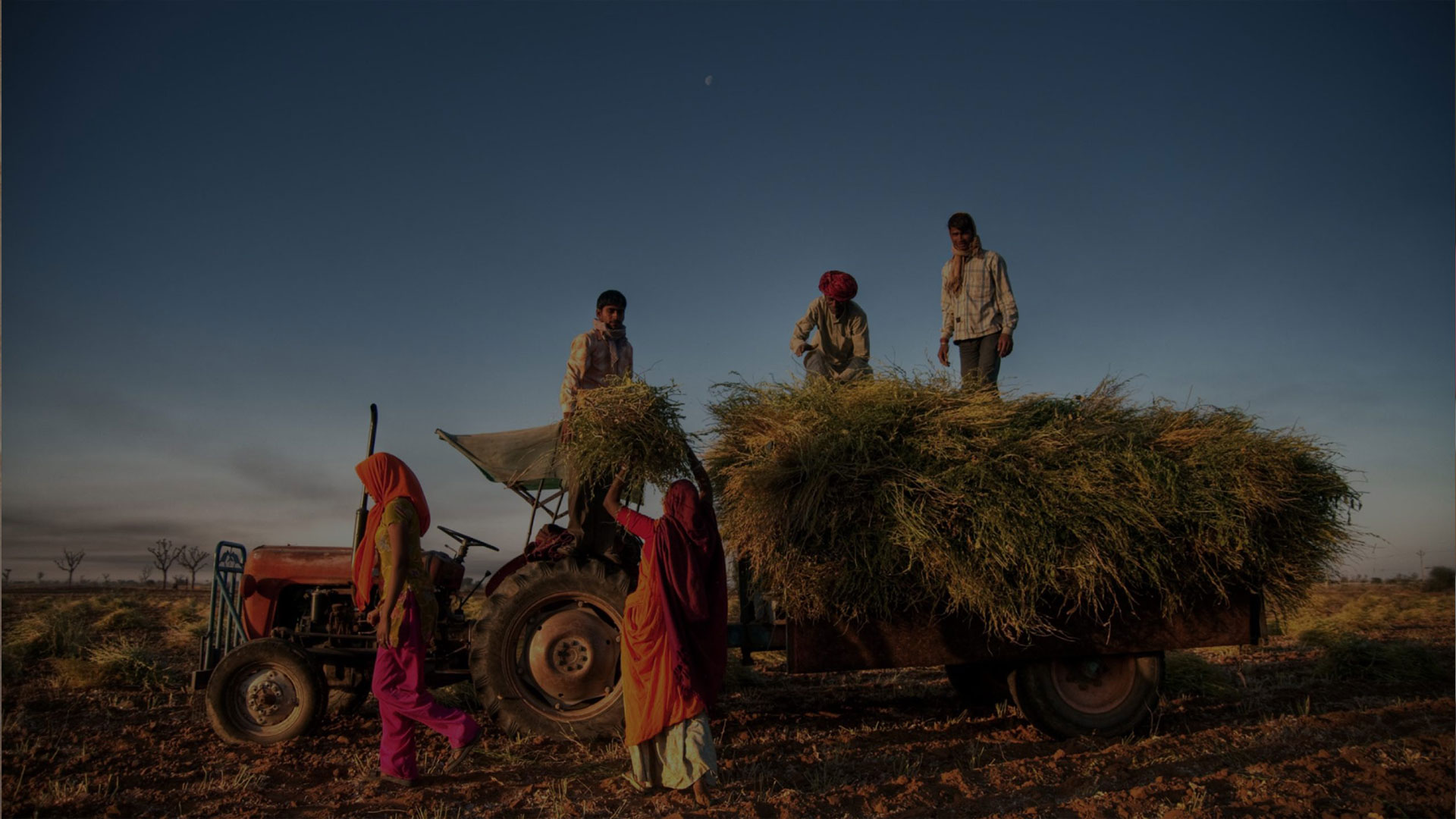 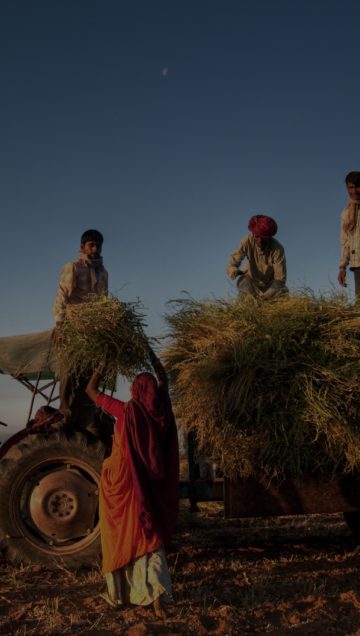 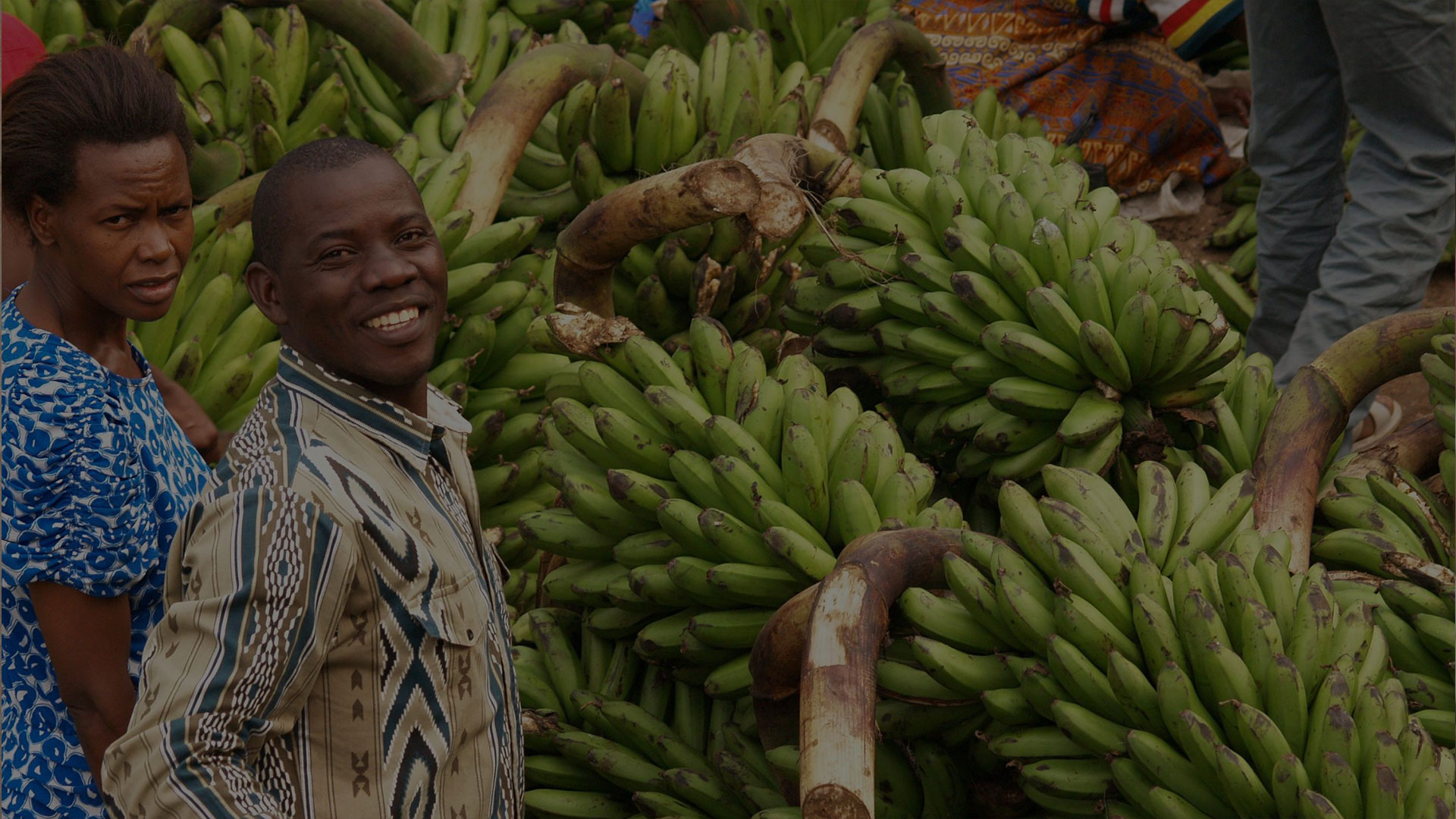 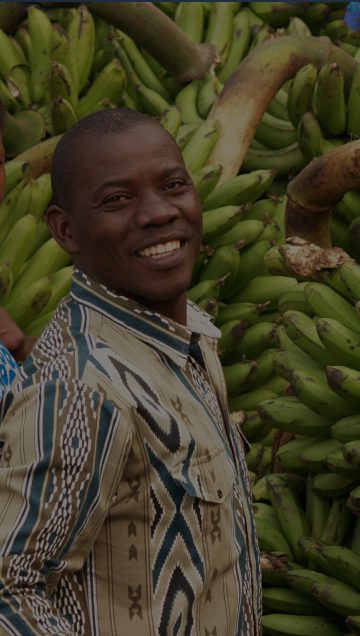 For the last two decades, we've been at the forefront of delivering Resilience with Returns 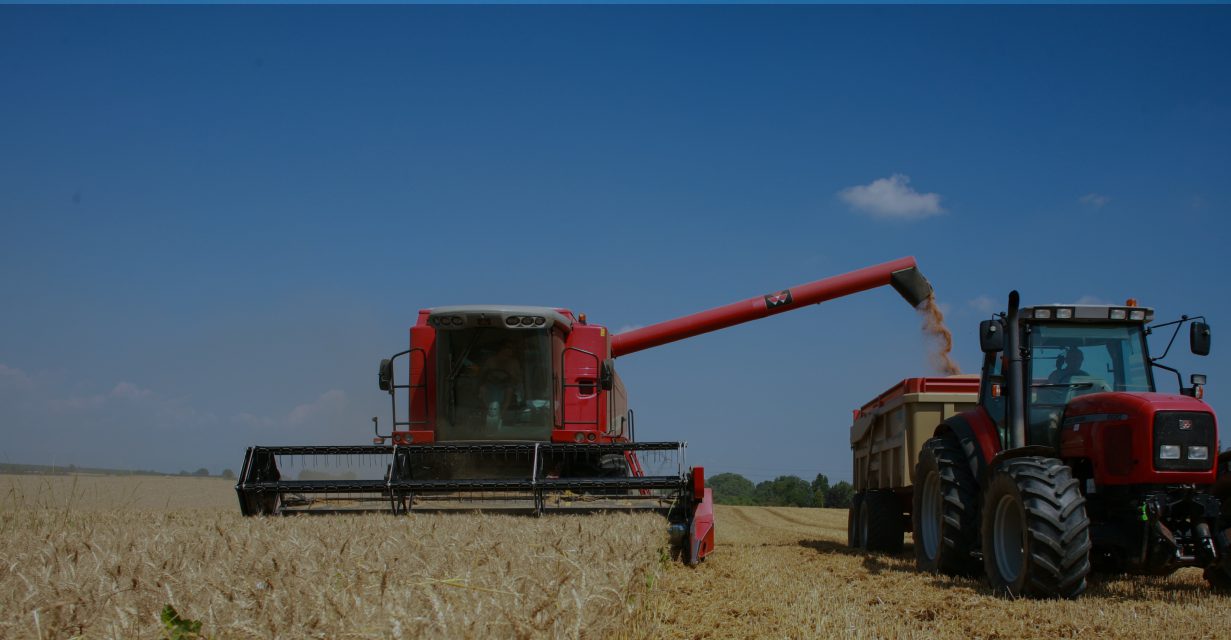 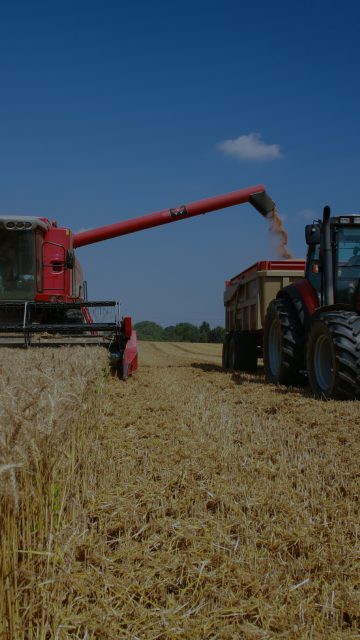 Underserved customers supported through our Group investments and engagements

Underserved women customers supported through our Group investments and engagements

Employees across the Group; 20% Women in management

Aavishkaar’s first five India funds were closed at $9 million, $18 million, $30 million, $94 million and $100 million, respectively. Since its inception in 2001, the Group has invested in 49 Indian start-ups. 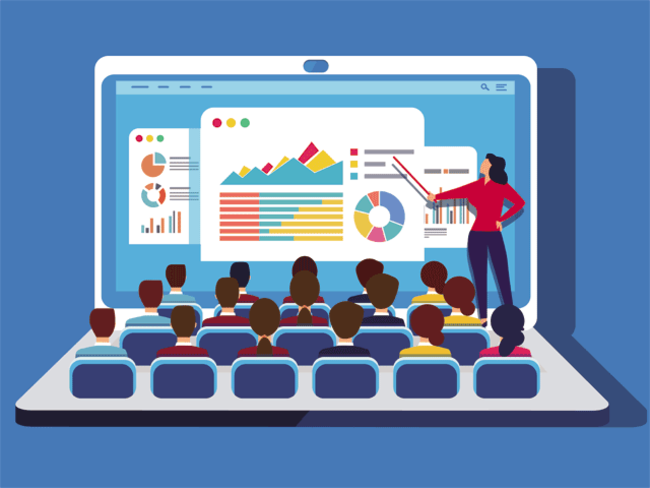 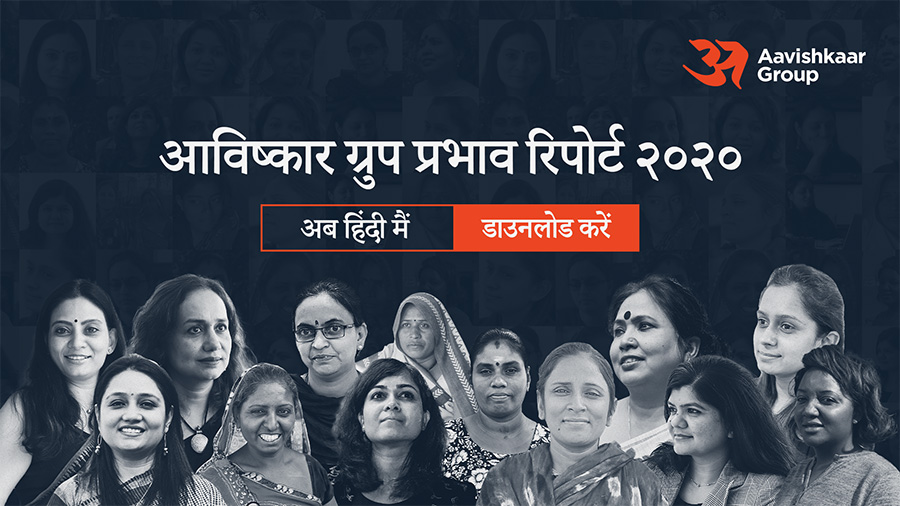